The university hopes that the move will increase funding for large-scale conservation efforts and restoration projects.
The University of Cambridge announced Friday morning that it would create a new decentralized carbon credit market to support global reforestation efforts. Its ultimate goal is to increase adoption of nature-based conservation strategies, or NbS (naturally-based conservation solutions), through financial instruments. The institution envisions that carbon credit purchasers will be able directly and securely fund NbS projects via the platform. It is located in the Department of Computer Science and Technology and Conservation Research Institute. The marketplace will be built on the Tezos (XTZ), blockchain by scientists and researchers. Tezos (XTZ) is a smart contract platform that allows users to vote for governance protocols proposed by developers. The network is known for being eco-friendly. It produces.00054 pounds on #Tezos, which is about the weight of the snowflakes on the bear’s nose. #TezosCleanNFT #CleanNFT pic.twitter.com/mlSKouCSdE– Tezos (@tezos) March 18, 2021

Anil Madhavapeddy is 4C’s director. He stated that the current accreditation systems that measure and report carbon value and related benefits such as biodiversity conservation and poverty reduction made by NbS are expensive, slow, and inaccurate. These systems have undermined trust and NbS carbon credits. A decentralized marketplace is necessary to allow carbon credit purchasers to fund trusted, nature-based projects. That’s what the Centre is trying to fill. 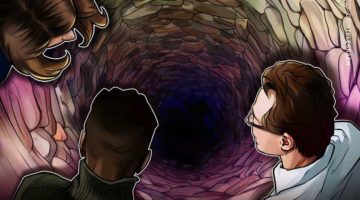 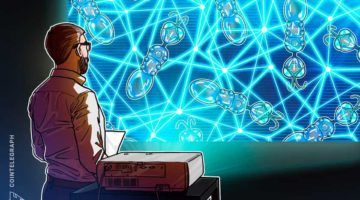 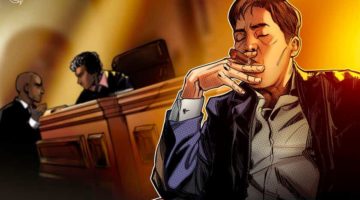 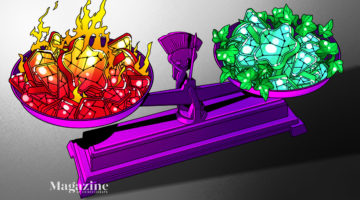 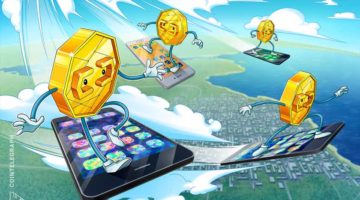