Home Market News Tesla and Facebook flip Bitcoin — will Amazon be next to do the same?

Tesla and Facebook flip Bitcoin — will Amazon be next to do the same?

The weekend’s price rise brought Bitcoin’s market capitalization to $600 billion less than Amazon.
Bitcoin (BTC), which has risen to $66,000 today, has reached a market capitalization exceeding $1.2 trillion. This is in addition to being the sixth most valuable asset according to market capitalization among major companies. It sits behind Apple, Microsoft, Google’s parent company Alphabet and Saudi Aramco and Amazon. As Bitcoin’s price hovers around $66,000, it has passed Facebook’s and Tesla’s market caps at $1.19 trillion and 975 billion, respectively. This puts Bitcoin’s market capitalization within $600 billion of Amazon. Tesla CEO Elon Musk announced that he would sell 10% of his Tesla holdings. This could have contributed to the volatility in Bitcoin over the weekend. The crypto asset rose more then 4% from $62,941 down to $65,512 in just two hours. The crypto asset flipped the Russian ruble in February. This was likely due to Tesla’s announcement that it had bought $1.5 billion worth of BTC. Bitcoin’s market cap briefly flipped the Swiss franc in September. This was likely due to Tesla’s announcement that it had purchased $1.5 billion in BTC. The total crypto market cap has risen to more than $3 trillion thanks to the gains from these assets. 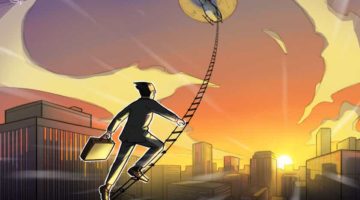 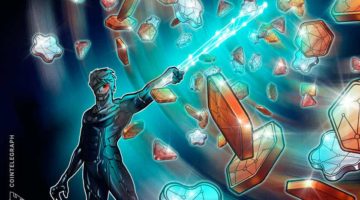 Gaming tokens are leading an altcoin season with significant rallies, as the DeFi sector posts… 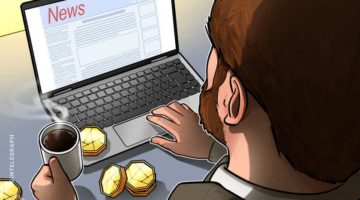 Wired thought about donating their holdings back to charity in 2013, but instead chose the… 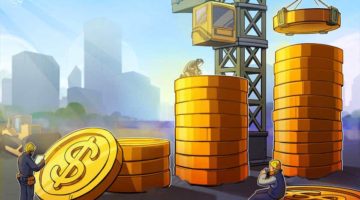 The Dutch investment company is made up of a variety of blockchain-focused entrepreneurs, investors, and… 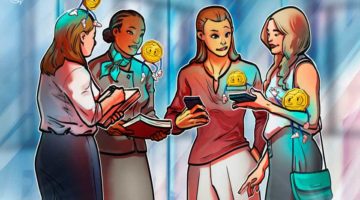 Okcoin has hired Randi Zuckerberg, a former Facebook spokesperson, to increase its female user base

Okcoin now has many women in key leadership roles, including the CEO Hong Fang and…