Canada was the first country to approve a Bitcoin ETF. It is also the fourth-largest nation by hash rate.
Beaudry said that cryptocurrencies like Bitcoin (BTC), are not a significant threat to the financial system due to their current adoption. Beaudry explained that cryptocurrencies are “quite far removed from a system of financial transactions.” However, the deputy governor stressed that traditional cryptocurrencies like Bitcoin don’t play a significant role in payments because investors buy them “primarily to speculate.” But there are digital assets such as stablecoins that are backed with assets and fiat currencies that could play a larger role in payments. Beaudry said that Canada is now one of the most crypto-friendly countries in the world, having approved a Bitcoin exchange-traded funds. Canada has been a popular destination for crypto miners worldwide, ranking fourth in terms of hashrate according to the Cambridge Bitcoin Electricity Consumption Index. Related: Fidelity cleared regulatory hurdles to become Canada’s first institutional Bitcoin custodian. The Bank of Canada has expressed some doubts about crypto before, despite its adoption and progress in crypto development. Canada’s central bank stated in May that digital assets such as Bitcoin are still highly risky, despite their widespread adoption by institutional investors. “Price volatility stemming form speculative demand continues to be an important obstacle for the wide acceptance of crypto assets als a means of payment,” the Bank of Canada wrote during its financial system review. 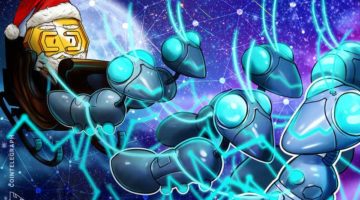 Bitcoin has fallen only 17% from ATH, making this correction the most shallow of the… 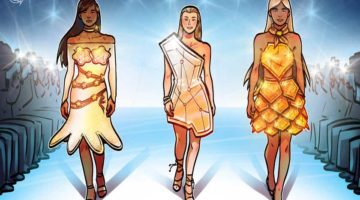 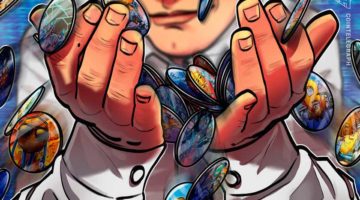 The creators of the popular Baby Shark song are launching NFTs. FTX.US has increased NFT… 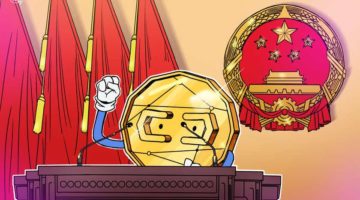 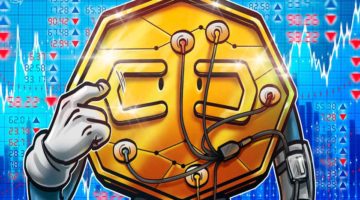 After data shows an increase in user activity, WazirX and Presearch rallied behind Komodo

A surge in user activity, new token listings, and WRX, PRE, and KMD were able…

XRP Now Available to Trade on the Kinesis Exchange

In a much-anticipated announcement, Kinesis Money, the monetary system based 1:1 on fully allocated physical…