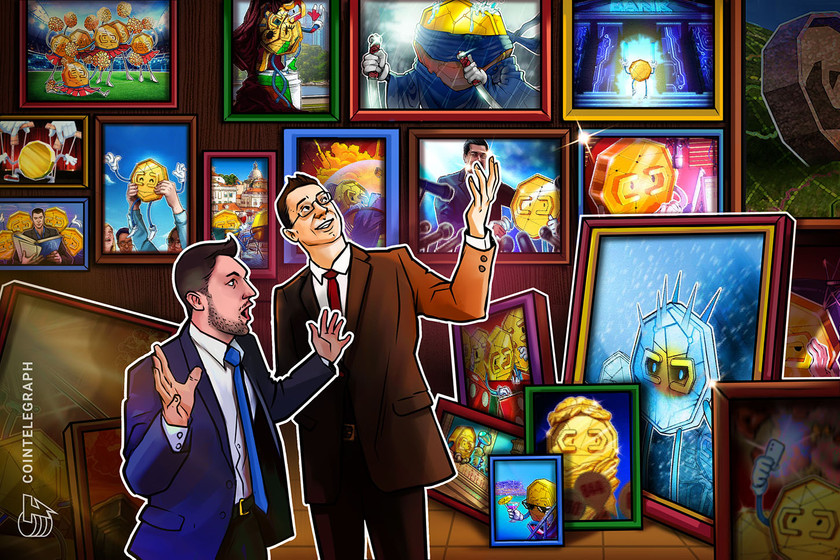 FCA-regulated Livemarkets has published its financials for the first full year of its operation, ending…