Nasdaq, Inc. (Nasdaq: NDAQ) has announced on Thursday that it joined DeFiChain, a blockchain-based tokenized stock-trading venture. According to Bloomberg, the exchange will offer its price feed together with other companies to DeFiChain’s services.

Such firms are Finnhub and Tiingo, which joined the venture that seeks to offer tokenized stocks to the underlying price of US-listed major companies such as Apple, Tesla, Amazon, and GameStop. Cryptos will collateralize such assets, the statement shared with Bloomberg reads. “This will open the door to many people who are frustrated by traditional markets. As a community, we’re excited about that,” Julian Hosp, a co-founder of DeFiChain, commented in an interview.

Furthermore, the service will use DeFiChain’s native token, DFI, alongside Bitcoin (BTC), stablecoin USD Coin (USDC), and other virtual currencies. Nasdaq has been active in terms of inking partnerships over the last few months. For example, Finance Magnates reported in July that the exchange teamed up with several private banks, SVB Financial Group, Citi, Goldman Sachs, and Morgan Stanley, to form a joint venture to establish a secondary trading venue of private company stocks.

Nasdaq will spin out its existing Nasdaq Private Market, which will offer existing technology, client relationships, and regulatory infrastructure, into a separate entity to form the joint venture. Nasdaq’s financials had also been performing well, as its results for the second quarter of 2021, between April and June, revealed a 21 percent year-over-year gain in its net revenue. In absolute terms, this figure came in at $846 million.

The company further detailed that it generated $104 million or 15 percent of its revenue from organic growth, while $27 million was added from the inclusion of revenues from Verafin, which Nasdaq acquired in Q1. The firm also gained another $16 million from favorable changes in FX rates. Though Nasdaq is known for operating one of the United States’ largest stock exchanges, it has massive operations in other areas of financial services as well. 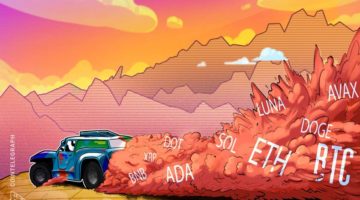 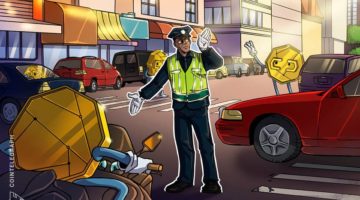 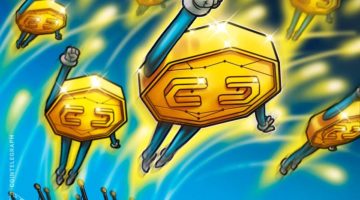