This news marks the largest stablecoin operation in a non-crypto wallet. Brazilian users can now hold U.S. Dollars for as low as 1 Brazilian real via the MercadoPago App. This is possible by purchasing USDP. Stablecoins are a good option for those living in inflation-prone Latin America. Paxos and MercadoLibre have partnered to create a safe place for crypto in Latin America, which is the largest market. Since MercadoPago has been authorized by Brazil’s central banking to act as a payments institution, the overall operation of the platforms and integration will be handled by Paxos. According to Tulio Oliveira (Vice President of MercadoPago Brazil), Paxos has opened an office in Brazil to report users’ transactions to regulators. Since 1999, MercadoLibre has been serving underbanked and unbanked communities. MercadoPago, Paxos and other companies are working together to normalize stablecoin use and mainstream connectivity. Reserve, a platform that allows you to convert local currencies from Venezuela, Colombia and Argentina to U.S. Dollars via the Reserve (RSV stablecoin). 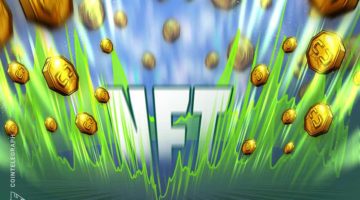 Digital exchange Crypto.com faced issues on Monday after some of the users of the company… 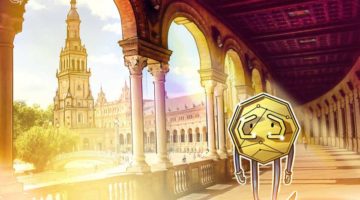 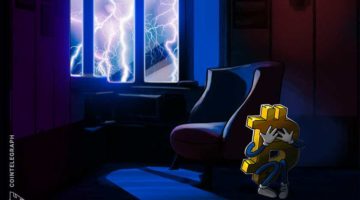 Bitcoin hodlers are ‘under siege’ at $42K, as 30% of BTC supply flips profit to loss

An historic 30% of Bitcoin supply is currently held at loss. This has resulted in… 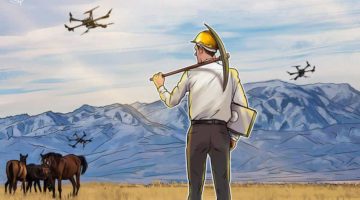