Indian crypto exchanges are preparing a blitz for the festive season 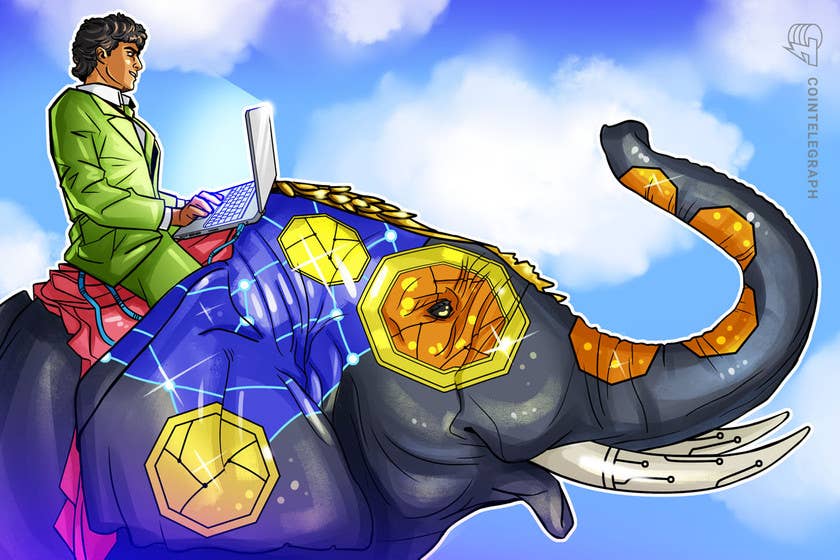 Indian exchanges are encouraging locals to give and buy Bitcoin during the holiday season.
The holiday season in India is here and cryptocurrency exchanges are trying to attract retail traders by launching aggressive marketing campaigns. WazirX has grown its workforce from 50 to over 200 this year. There are plans to expand the company during the festive season. New legislation is being considered. Jayant Sinha, Chairman of India’s Parliamentary Standing Committee on Finance said last week that there is some hope. He stated that Indian lawmakers are not rushing to implement new regulations. Rama Gandhi, former deputy governor of Reserve Bank of India, spoke at the same conference and urged lawmakers to clarify the asset class. He stated that cryptocurrencies should not be considered currencies but assets or commodities.