India launches a blockchain-based platform to fractionally own property 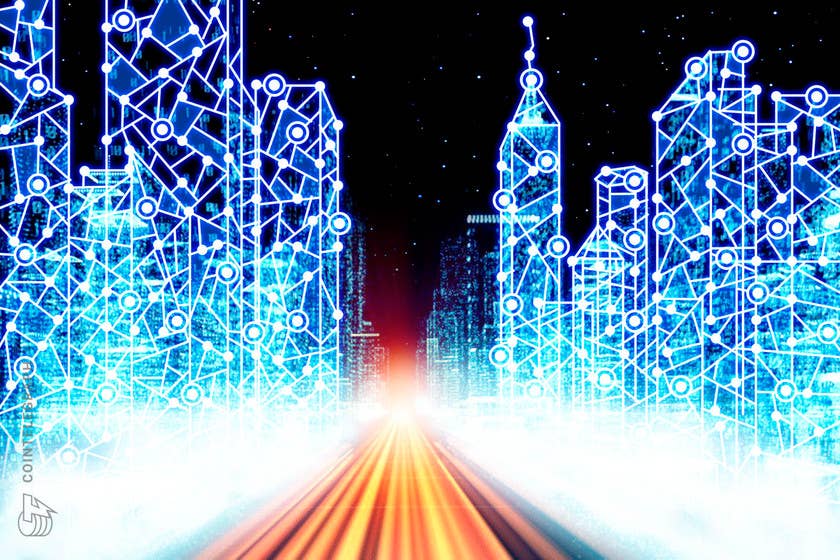 Indian investors can buy and sell holiday properties through the RealX blockchain-based platform.
RealX, a blockchain-based registry system created by a fintech company based in Pune, India, allows Indian citizens to buy fractional ownership of properties. According to The Economic Times, RealX has partnered up with Tripvillas, a vacation home rental service, in order to combine ownership of holiday properties according to their usage and yield. Tripvillas will also be responsible for managing the basket of holiday properties intended for co-investment.According to RealX COO and co-founder Neera Inamdar, the COVID-19 pandemic was a key driver for the platform’s launch as the real estate market’s instability concerned both property developers and investors. She cited the return to stability of the market as a reason for the platform’s launch. “We offer ‘direct property co-ownership’, and it is in the best interests of investors to become direct owners of the property.” While Indian regulators are still not clear on crypto adoption, India continues to experiment with blockchain technology in nonfinancial niches. Recently, the government in Maharashtra established a credentialing system to provide tamper-proof diplomas using the Ethereum blockchain. The Maharashtra State Board of Skill Development, in partnership with blockchain startup LegitDoc has begun issuing digitally verifyable certificates. LegitDoc is also in talks to other Indian educational institutions that will implement a similar solution to counter the ongoing forgery.