The platform aims to solve the drawbacks of traditional DEX platforms, such as slippages and front-running.
IDEX, a cryptocurrency exchange (DEX), based in San Francisco, has just announced the upcoming launch its v3 Hybrid LIquidity DEX on Polygon. Did you miss it? Now’s your chance to catch up.https://t.co/zXrGR9gBG6– IDEX (@idexio) November 30, 2021

Topaz Blue and Bancor Protocol published a research paper that revealed that nearly half of liquidity providers on Uniswap v3 were subject to permanent loss based on a 43% data snapshot. This was closely followed by PancakeSwap v2 at $2.3 billion. The exchange will also offer a variety of incentives to users who interact with it. Liquidity Mining will offer 1,400,000 IDEX tokens per Week to increase liquidity, while a rewards program acknowledges regular activity. 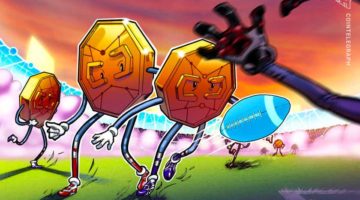 The deal will be the first major sponsorship of crypto sports in Australia. It will…

The multi-asset financial trading services provider, M4Markets has recently expanded its offering with the addition… 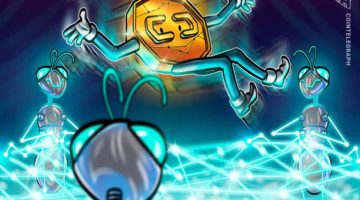