Home Market News Diminished returns: Does Bitcoin perform worse than other altcoins when it comes to generating returns? 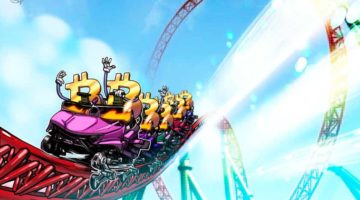 Analysts maintain their target of $250K Bitcoin price, even if BTC drops below $60K 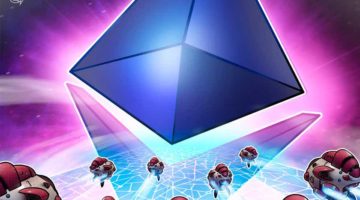 Even though Ethereum 2.0 is in progress, L2 scaling remains crucial to DeFi’s future.

Warren Buffett stated that "What we learn is that people don’t learn from the past."…

Altcoins rise despite Bitcoin’s falling to $60,000

RUNE, OKB, and MOVR were higher despite traders continuing to make profits from Ether. Today's…

One project claims to bring together streaming, VR, metaverses, and NFTs into one platform for…