Despite rebranding efforts, Diem is still struggling to win over Washington officials 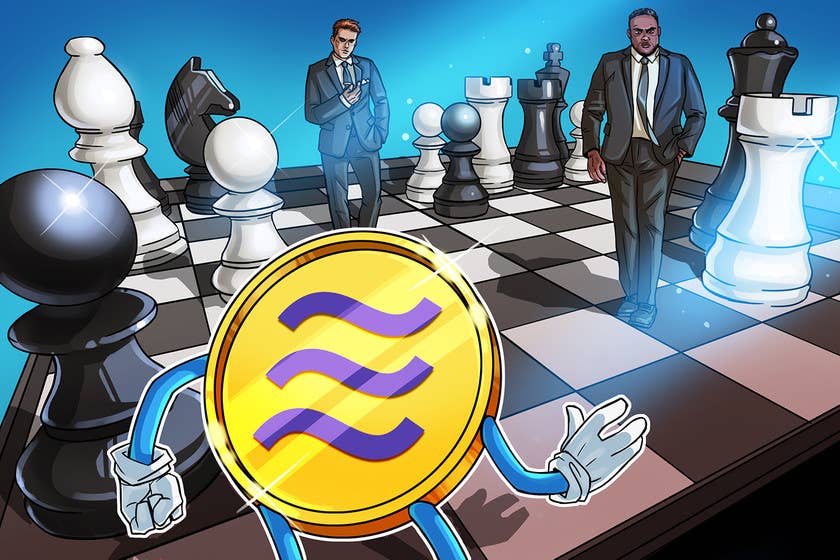 The brewing anti-crypto sentiment among U.S. policymakers could affect Diem’s push for stablecoins and a global payments system.
Despite concerted efforts to win over financial regulators, Facebook’s ambitious digital currency payment project Diem has yet to take flight. Anonymous sources claim that Marcus advocated for crypto to expand financial products’ access and highlighted the benefits of Novi’s payment app. The Washington Post quotes Diem representatives as saying that regulators are happy with some of the design changes the project has made. Diem has undergone significant changes to its original mandate published in 2019. Originally called Libra, the Facebook-backed venture was designed to be a global payment system with a “Facebook Coin” that was backed by a variety of fiat currencies. The Diem paradigm envisions individual fiat-pegged digital currency, starting with a U.S.-dollar-pegged stablecoin. Diem also sought to address regulatory concerns regarding money laundering. Related: Facebook-backed Diem Association reportedly will launch a stablecoin pilot program in 2021. However, Washington feels that key policymakers like Treasury Secretary Janet Yellen as well as several members of Congress are against private stablecoins. Senator Elizabeth Warren, for example, recently called crypto the new shadow bank and expressed concern about stablecoins. 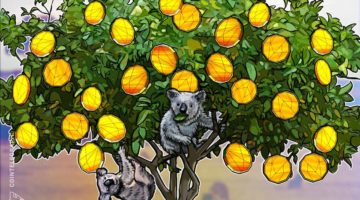