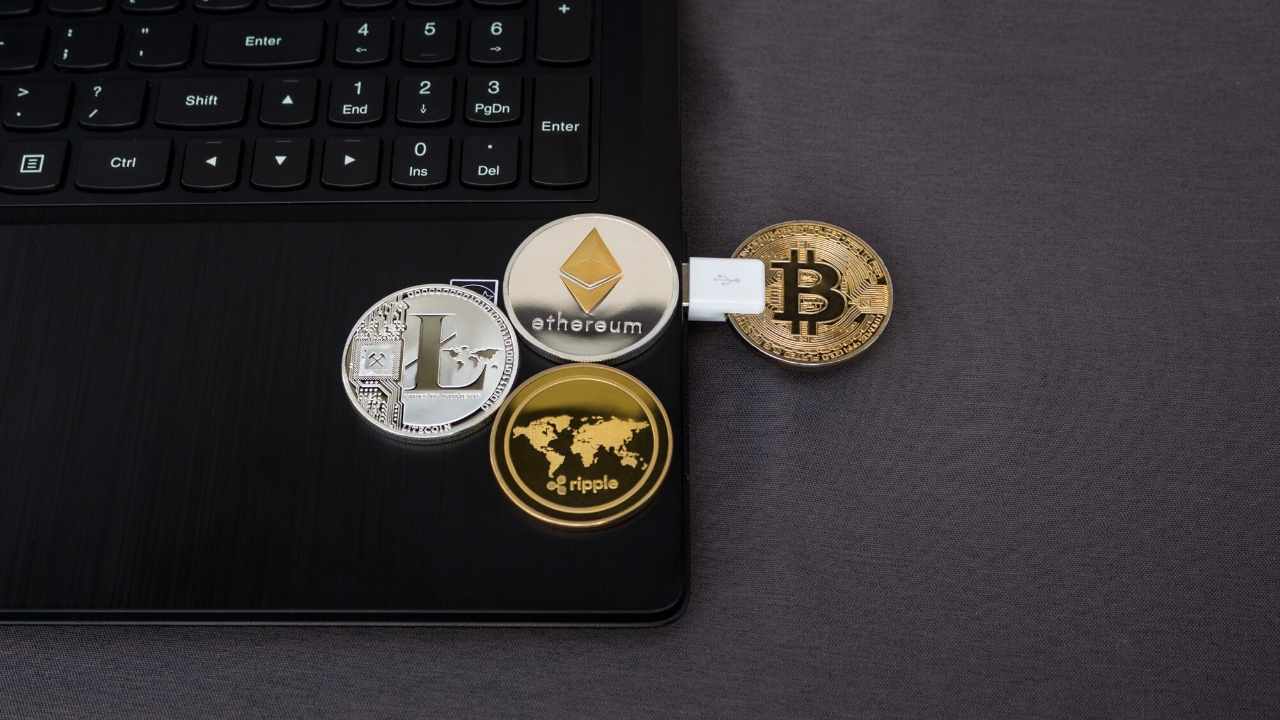 More than 10% of BTC supply has been moved while Bitcoin’s market capitalization has been more than a trillion dollars since March 26, indicating strong support in the middle and upper-$50,000 price range.

According to the April 5 ‘Week on Chain’ report from on-chain analytics provider Glassnode, Bitcoin has enjoyed a $1 trillion market capitalization for more than one week for the first time. “This is a strong vote of confidence for Bitcoin and the cryptocurrency asset class as a whole,” the report said.

Glassnode also noted that 1.98 million BTC have moved on-chain while Bitcoin’s capitalization has held above $1 trillion, equal to 10.6% of the circulating supply. The report noted the mid-to-high $50,000 range has shown the strongest on-chain support since prices were roughly $11,000:

“Impressively, this on-chain volume has formed one of the strongest on-chain support levels since prices were $11k to $12k.”

Bitcoin’s market cap first broke its $1 trillion milestone on Feb. 19, but quickly dipped back below to 12-figures for the following 17 days. BTC tagged 13-figures again on Mar. 9, but another correction dropped Bitcoin’s capitalization back to $950K.

Bitcoin’s capitalization has now remained above $1 trillion since March 26, and is currently sitting at $1.1 trillion according to Coingecko.

The report notes that Bitcoin miners have returned to “accumulation mode,” signalling further bullishness as miners are again hodling onto their newly minted coins for higher prices. 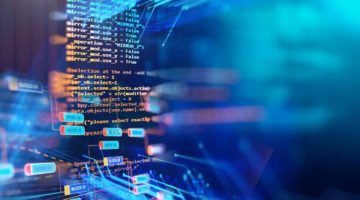 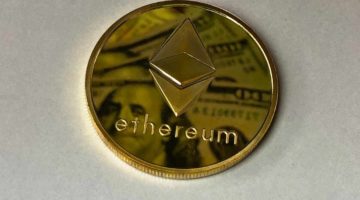 After becoming a corporate pioneer in cryptocurrency adoption, Elon Musk could be about to take… 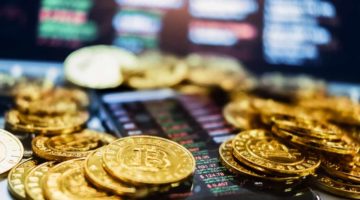 The market capitalization of all cryptocurrencies in existence surpassed $2 trillion on April 5, according… 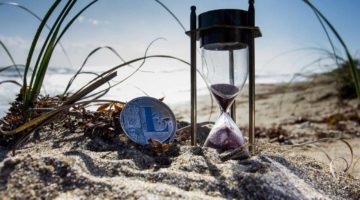 State Street, the second-oldest operating bank in the United States, is moving into the cryptocurrency… 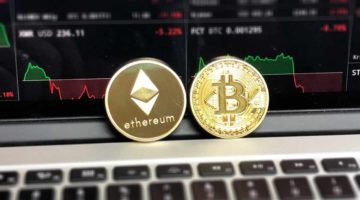 After several attempts in previous years, Grayscale has renewed its push to release a Bitcoin… 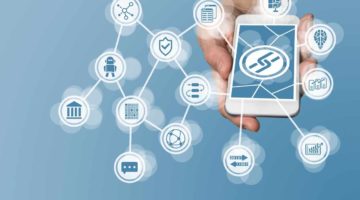