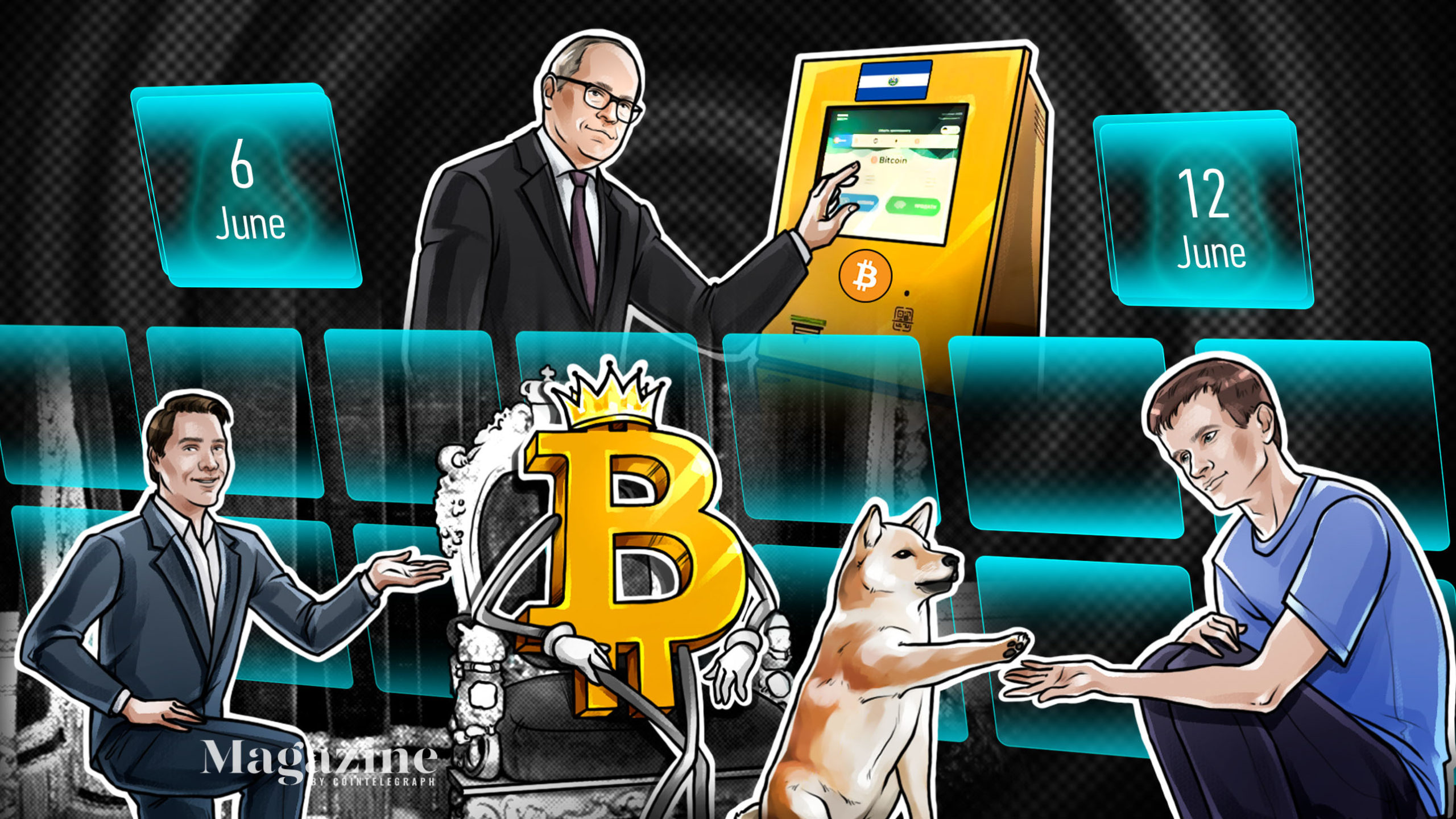 The Polish Financial Supervision Authority (UKNF) has issued a warning on Wednesday about Binance, a…

CFI Financial Group has expanded its product line and is now offering more than 7,000…

Bybit, one of the largest crypto derivatives platforms in terms of trading volume, has expanded…

FXTRADING.com Adds the IRESS Platform to Their Product Line-up

FXTRADING.com is excited to announce that it has added IRESS ViewPoint to its trading platform…