Hours after Bitcoin’s flash crash to $8,200 on Thursday, Binance officially confirmed that the incident happened because of a bug in the trading algorithm of one of its clients.

“One of our institutional traders indicated to us that they had a bug in their trading algorithm, which appears to have caused the sell-off,” the exchange wrote in an email to many media houses.

“We are continuing to look into the event, but understand from the trader that they have now fixed their bug and that the issue appears to have been resolved.”

The flash crash happened on Binance’s US affiliate, Binance.US, precisely at 7.34 am New York time, according to the exchange. The effects of the plunge were seen on other crypto exchanges as Bitcoin price on rival Kraken sank to $54,000 momentarily before recovering quickly.

What Are Some Solutions to Increased Mobile Security Threats?Go to article >>

“Expect very high volatility in crypto over the next few months,” Zhao wrote on Twitter.

Flash crashes on the crypto market, or other trading markets, are not a new phenomenon. Several other top crypto exchanges have suffered such incidents, mostly due to platform glitches.

Meanwhile, the first Bitcoin futures ETF has been listed on the US stock exchanges earlier this week that is considered to be a milestone in the crypto space. Its positive effect can be seen from the high demand for the instrument that has resulted in the crypto touching a record high. 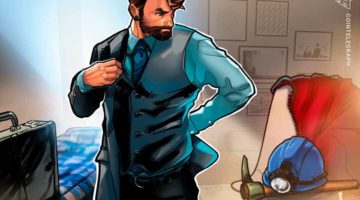 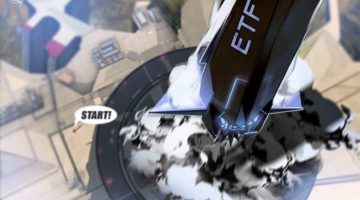 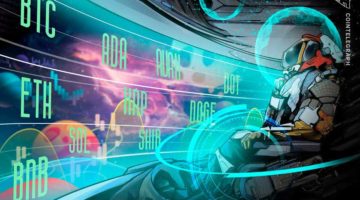 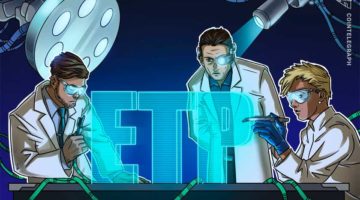 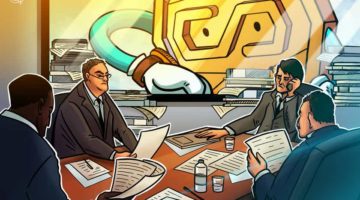 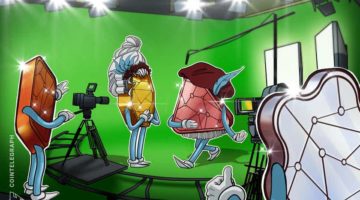