Venture capital funds are looking at Web3-powered social networking as the next major growth channel in crypto and blockchain.
Alexis Ohanian, Reddit’s co-founder, has teamed up to Solana Ventures in order to launch a new investment firm dedicated to Web3 projects and social projects. This could set the stage for the next wave crypto startups. Ohanian announced Tuesday, at the Breakpoint conference, Lisbon, Portugal, that his Seven Seven Six venture company and Solana Ventures had allocated $100 million for Web3 and “decentralized Social Projects.” A news release accompanied the announcement, in which the internet entrepreneur highlighted his venture firm’s ability to “identify and invest in early social and cryptocurrency trends,” which include Reddit and Patreon, as well as Coinbase and Coinbase. Raj Gokal, Solana Labs’ COO, stated that Web3 “turns users and creators into owners, and stakeholders, which is a change that can’t come soon enough for social media.” Social media platforms like Facebook, which are centralized, generate billions of dollars annually through advertising, and don’t reward content creators for their contributions. Although efforts to “decentralize social media” have been ongoing since at least 2017, no blockchain-based social projects have reached mainstream adoption. Seven Seven Six and Solana Ventures stated that they will prioritize technologies, applications, and services that [eliminate] value extraction form centralized intermediaries. Related: BREAKING: Facebook rebrands itself to Meta as it expands its focus beyond social media. Solana Ventures is a highly active investor, having recently managed a $100 million fund dedicated solely to Web3 gaming. Similar funds were also launched in the past by Sanctor Capital, Huobi Group and others. In 2021, more than $17 billion has been invested in venture capital for crypto- and blockchain-focused startups. 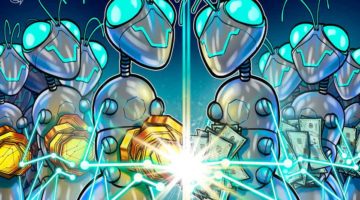 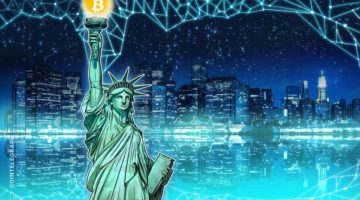 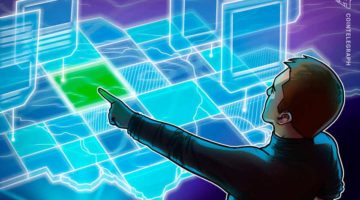 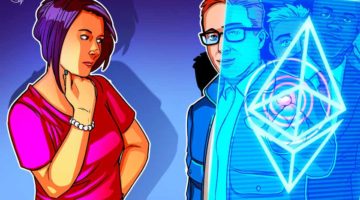 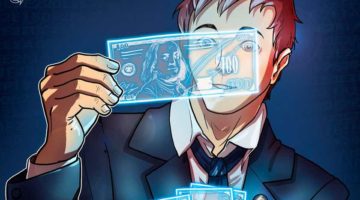 According to the US Treasury Secretary, digital dollar requires broad consensus from authorities

This would require broad consensus from Congress, the U.S. central banks and the White House.…